What Are Mulling Spices? | Warm Apple Cider with Cachaça –
Share this... 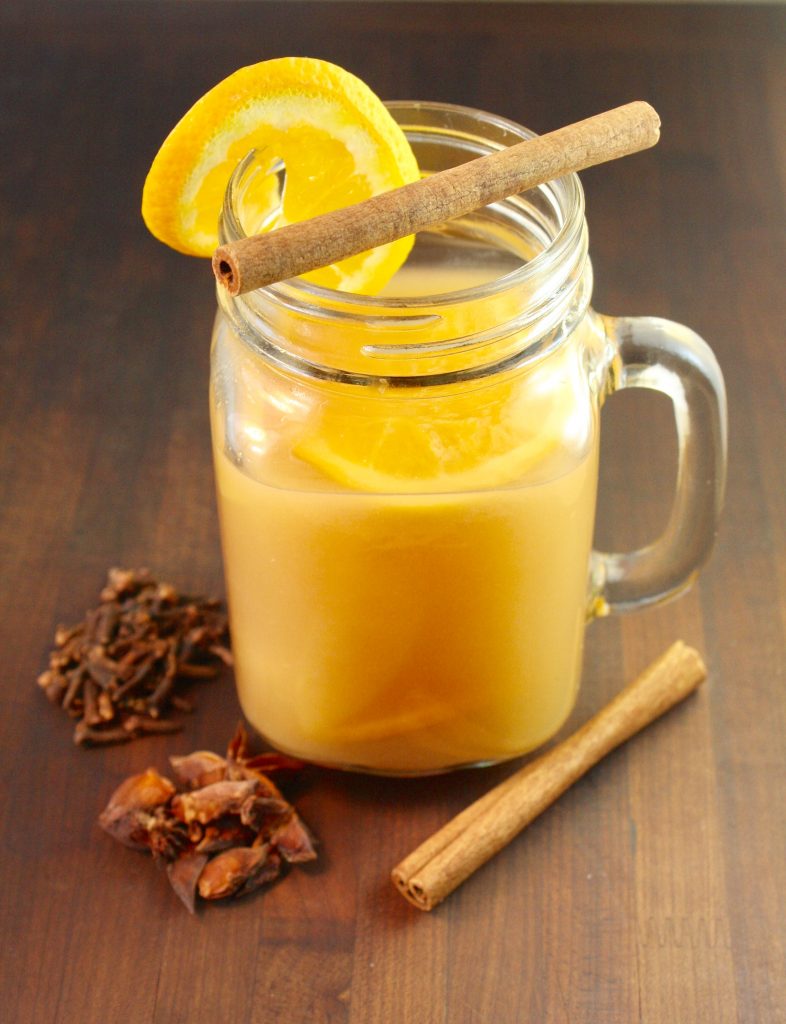 Lots going on this week in America and we’ve had plenty to mull over. I’m not about to get into it here (because enough already) but let’s just say America needs a drink. A big one. A strong one. And since it’s chilly outside in these parts, a warm one, so we’re tossing together some mulling spices and making a batch of Warm Apple Cider with Cachaça.

What are Mulling Spices?

Mulling spices are a mix of dried herbs and spices used to seep flavor into warm drinks, like Mulled Red Wine or, in this case, warm apple cider. The spices used may vary depending on who’s doing the mulling, but cinnamon sticks and whole cloves are fairly standard. Nutmeg, allspice, star anise, orange zest, cardamom and sometimes ginger are also common. Dried fruits like pears, apples or raisins can also be added to the mix. I don’t like it when the spices overpower the flavor of the cider so I’ve kept this mix simple with cinnamon sticks, whole cloves, star anise and apple and orange slices.

Mulling spices are simmered with the cider or wine to allow their flavor to infuse your drink, much like a tea bag adds flavor to hot water. Instead of removing a tea bag, with mulled spices you can strain the spices once you’re ready to drink up.

As much as I love warm cider, I couldn’t resist spiking it with a splash of Cachaça, a Brazilian alcohol made from fermented and distilled fresh sugarcane juice. Most warm ciders are made with rum (and you can certainly use it if you don’t have Cachaça on hand) but I like Cachaça’s bite. It’s less sweet than rum and pairs nicely with the sweetness already present in the cider. 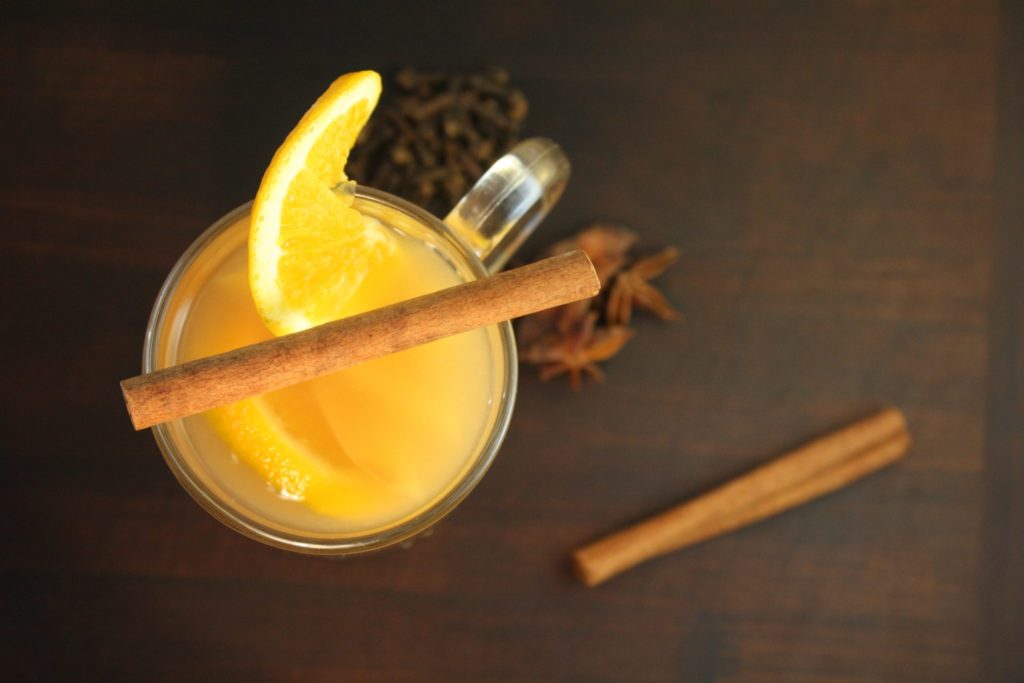 TIPS:
Be sure to use apple cider not apple juice.

You’ll slice the fruit with the skin/peel so rinse the apple and orange thoroughly. 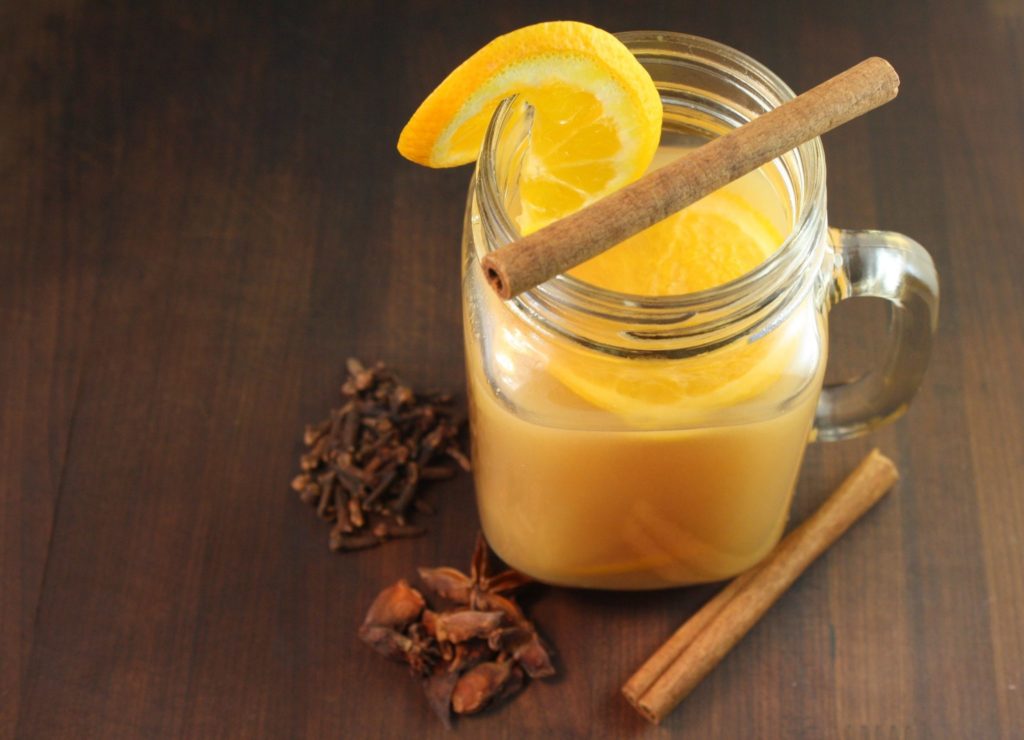 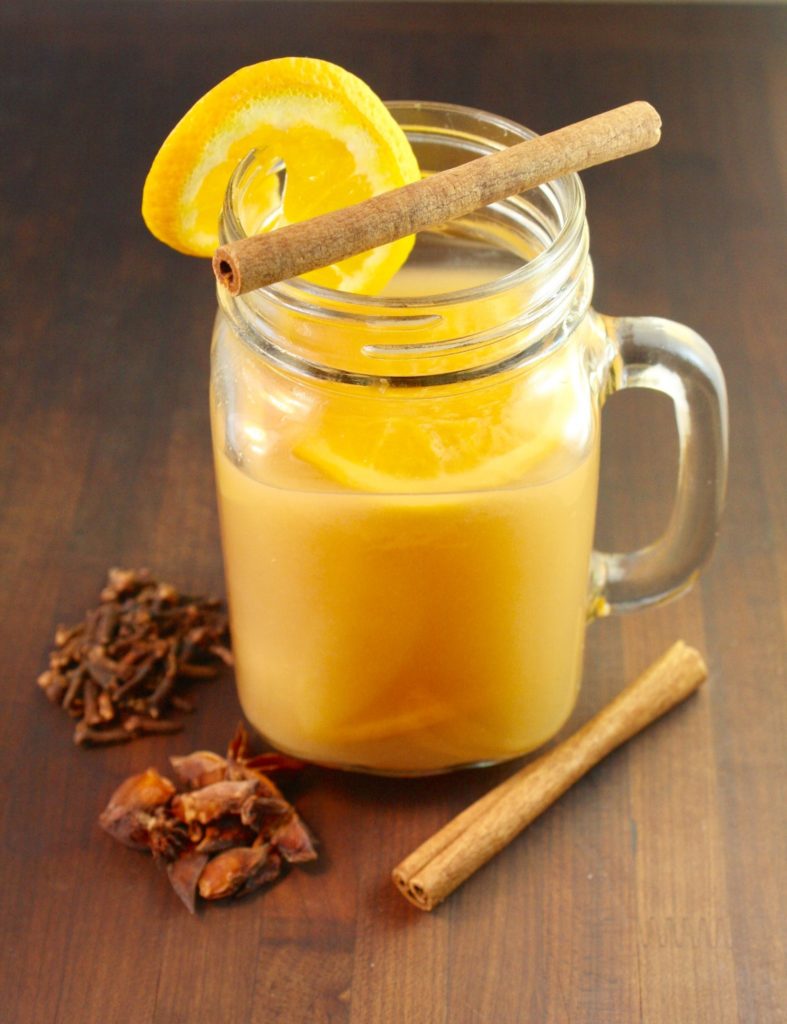 Share this…FacebookPinterestTwitterLinkedinIt’s summertime, which means temperatures are up and we’re all searching for a delicious way to cool down. What’s better than a refreshing, fruity bowl of sorbet? Absolutely nothing! Here are three easy summer sorbets […]

Share this…FacebookPinterestTwitterLinkedin For me, bourbon has always seemed like a grownup drink. Mention it and images of silver-haired folk smoking cigars on a porch come to mind. I have no idea why, but I suppose […]