Dairy 101 | Heavy Cream? Half and Half? Know your Dairy! – Cooking Clarified
Share this... 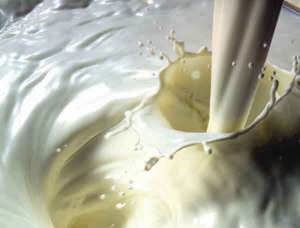 I once asked a friend to pick up a carton of whipping cream at the store. She brought me a box of Dream Whip Whipped Topping Mix. To help you know the difference…

Cream is the thick, creamy fat that rises to the top of milk. The different types of cream are classified by the amount of fat they contain.

Heavy Whipping Cream (also known as Heavy Cream) contains no less than 36% fat, while Whipping Cream is made up of at least 30% fat Both can be used to make whipped cream and they can more than double in volume when whipped. The extra fat will give your whipped cream its full, fluffy texture. It’s important that your cream is well-chilled before whipping. If it’s not cold, it won’t whip.

Half and Half is a mix of equal parts whole milk and cream. It contains at least between 10-18% fat. It’s most often used in beverages and does not have enough fat content to whip. You can save a few calories and fat by substituting half and half for cream in most recipes without any ill effect.

Clotted Cream is traditionally served with afternoon tea and scones in England. You may see it on shelves as Devon or Devonshire Cream. It contains between 55-60% butterfat, which makes it so thick that it doesn’t need to be whipped. It’s made by heating milk until a layer of cream forms on the surface. The milk is cooled and the cream is scraped away. 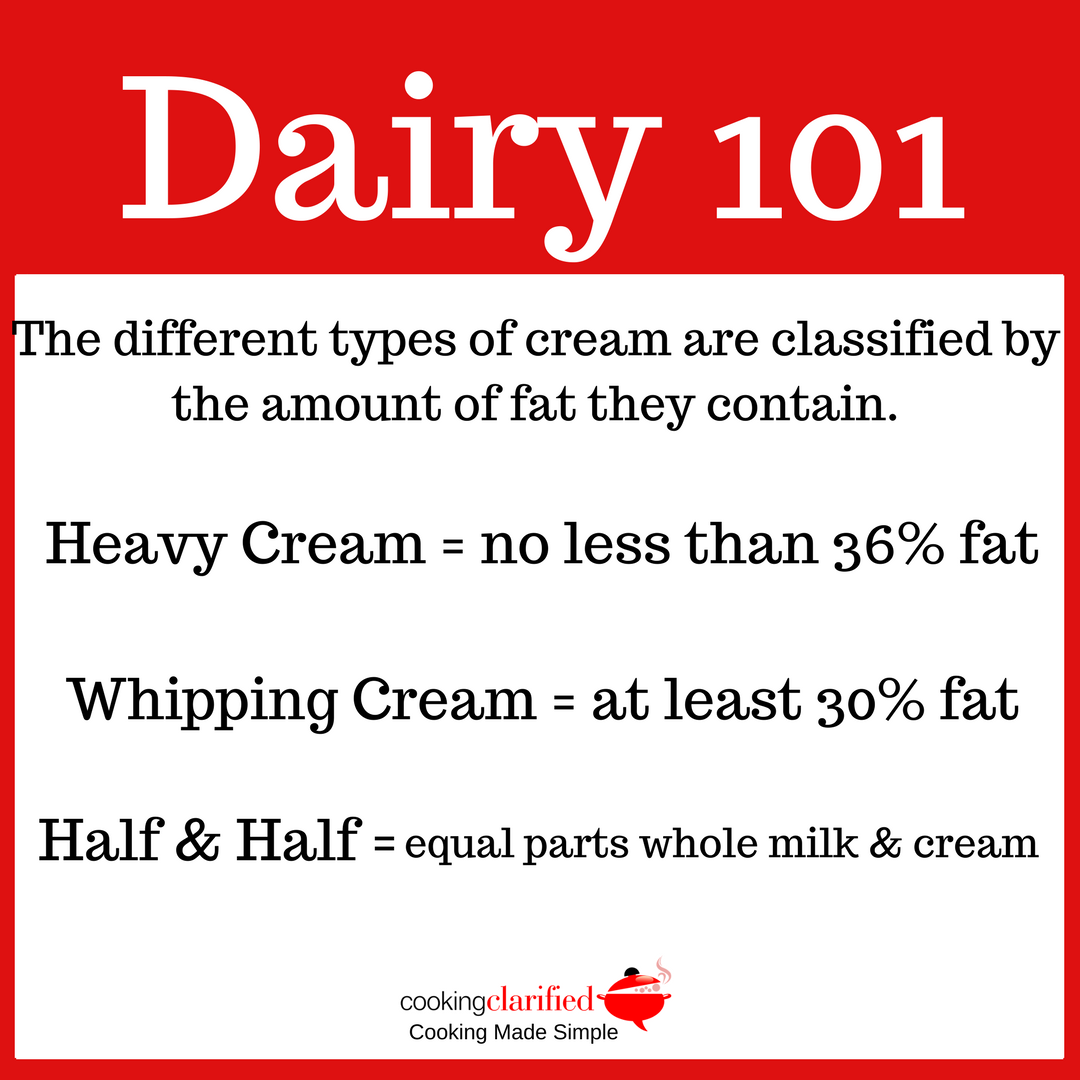 How to Make Chocolate Sauce

Share this…FacebookPinterestTwitterLinkedin I’m not one to toot my own horn, but I have to make an exception in this case. My chocolate sauce kicks store-bought chocolate sauce’s butt. For real. One drizzle of this and […]

Share this…FacebookPinterestTwitterLinkedinNext time you get the urge to whip up a batch of pancakes or biscuits from scratch, but don’t have any buttermilk on hand, follow these steps to make a homemade version in just […]

How to Save Over Whipped Cream

Share this…FacebookPinterestTwitterLinkedin Learning how to save over whipped cream is serious business. Seriously. Think about it. If you’re making whipped cream that means you’ve got something delicious waiting to dollop with said whipped cream. Whether […]